Skip to content
Yorkshire Nov 2015
York for short. The city has 2000 years of history, since invasion of Romans. It has retained its historical buildings, castles, and part of fortress,  ruins – some of them though. It is said, they have retained the streets in which shoppers were selling 2000 years ago, intact.
Old styled Brick buildings all over. No high rise buildings.
No vehicular movements on crowded streets meant for shops. Very clean and neat.
Shambles the shopping street. 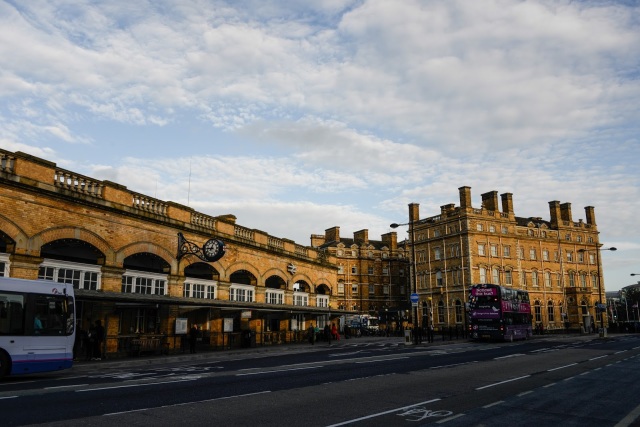 River Ouse that flows across the city 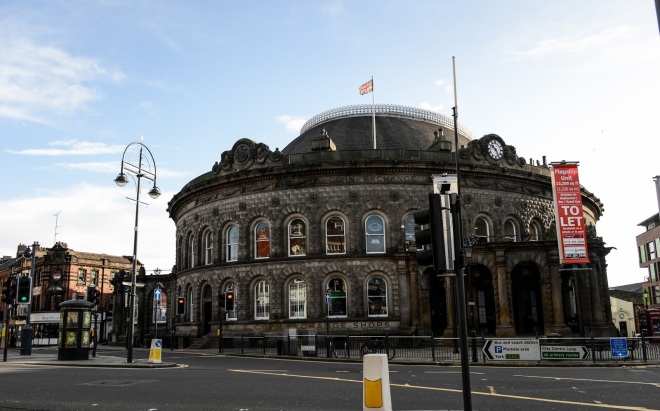 A busy street corner in the town

It preserves the Cawood Sword and has four set of collections covering biology, geology, archaeology and bit of astronomy. I did not take many pictures inside. It has plenty of artefacts, gold jewellery pieces, ancient coins, pots and what not.

The York Museum Gardens are botanic garden in center of York. It is beside river Ouse and next to the Museum. It covers an area of Ten acres of the former grounds of St Mary’s Abbey and were created in 1830.

Below one is old observatory and Roman multangular tower. 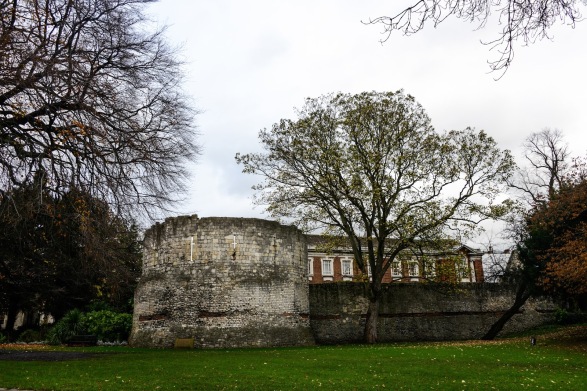 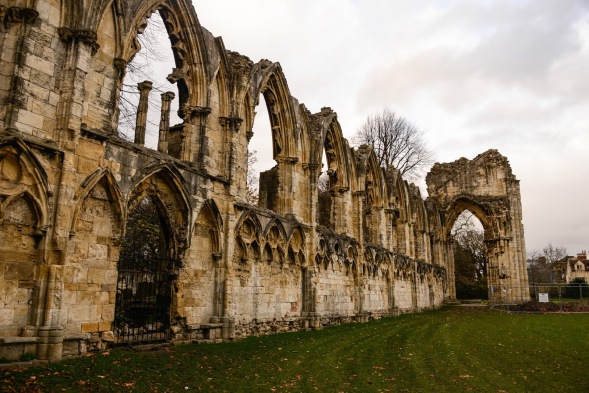 Garden in the area 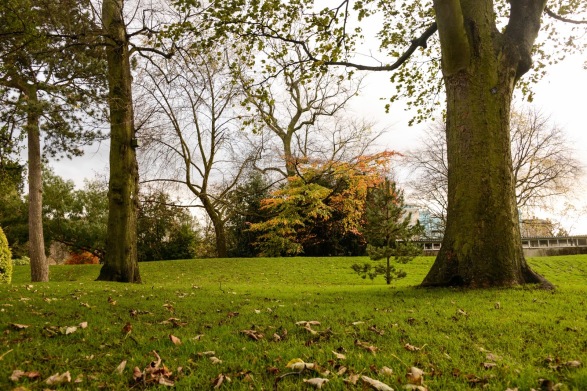 Squirrels Trail:
The garden is known as Squirrels Trail. Many Grey Squirrels move around freely. Wonderful playful ones, always finding some nut to munch. They are quite fearless and approach you to get some nuts or something. They come near and pick a nut from your hand. 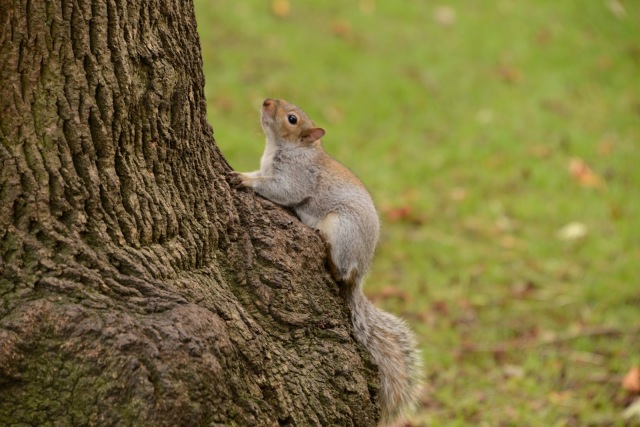 It is almost end of autumn, waiting to receive snow.

Published by wander through lens

Tips on how to solo-travel around the world!