Skip to content
I was in Goa on a weekend recently. Few days before the journey I had been exploring on net to find the places to visit during week end. I realised that I never visited lots of places though I stayed there for 17 long years.
I zeroed in on Tambdi surla Temple, Tambdi Surla water fall and Palolem & Agonda beach in south Goa.
I visited Shri Nageshi, Ramnathi and Shantadurga temples too.
Location :
Palolem beach is one of fine beaches in far south of Goa, touching the border of neighbouring state of Karnataka.
It is about 55 km from Ponda, takes about an hour and half by car.  Nearest city is Margao about 45 minutes by car.
The road is quite good and no major traffic, at least in the morning.
It is a white sand long beach. On the extreme left you see the rock formation that makes it much more beautiful.
Less crowded I guess compared to other popular beaches. But quite a lot of foreign crowd. 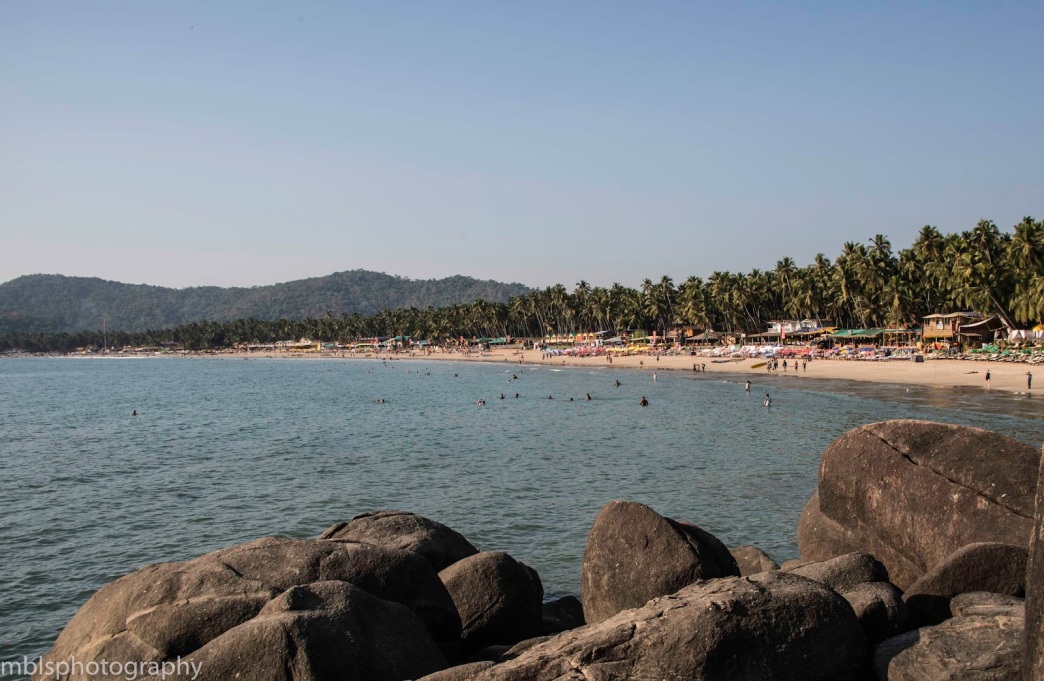 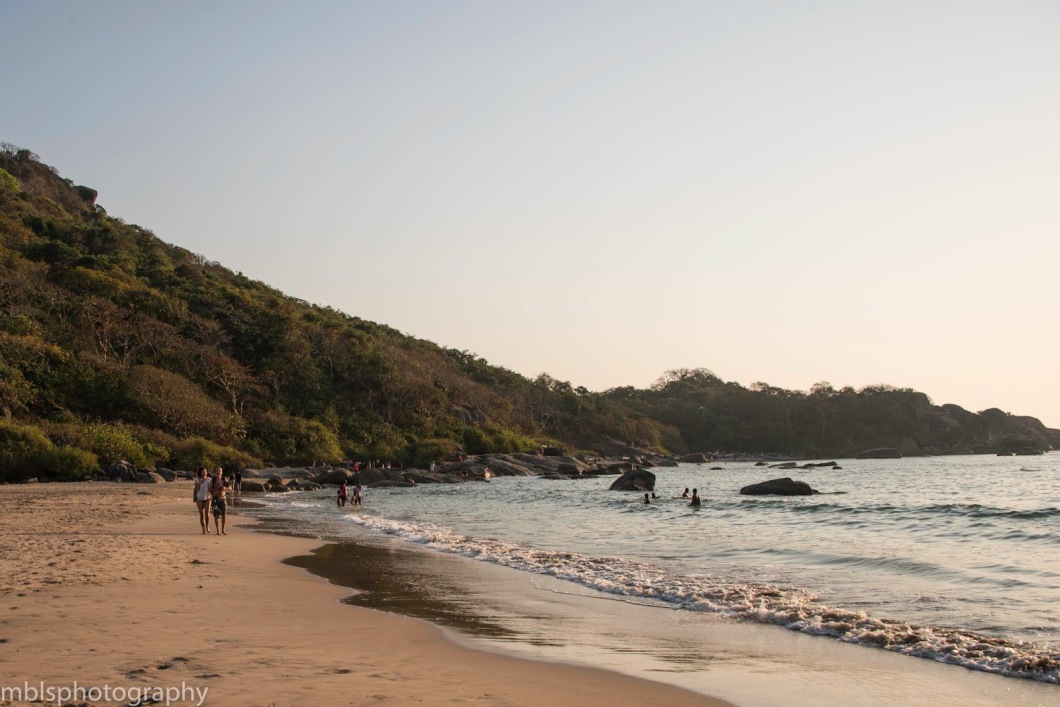 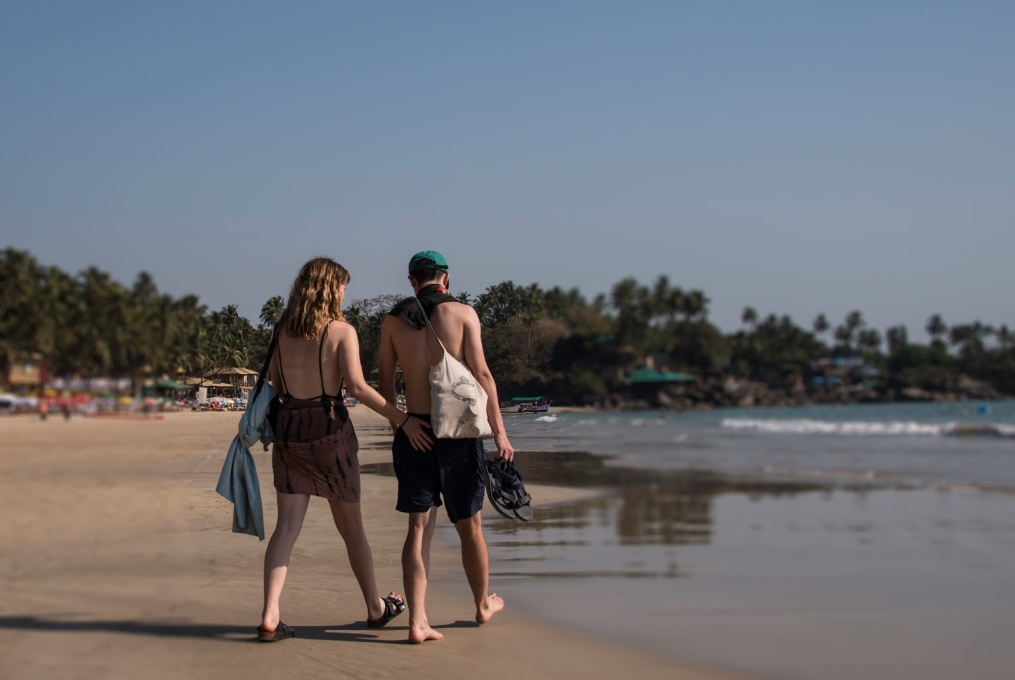 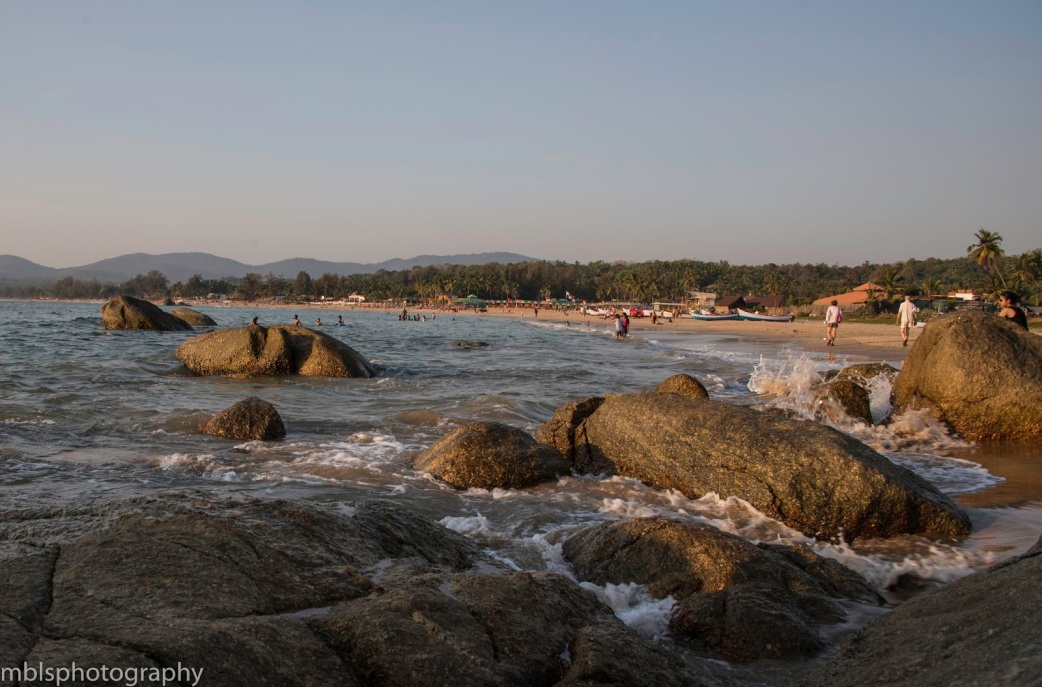 There are activities like Kayaking, Dolphin ride. You can take a boat ride to near by island either by a shared boat or private. They would charge you around Rs2000/ per boat of five or six group. I did not try this. I was not sure of Dolphins.  Not really sure of other island beaches and the time I would get to spend there.
I have seen the pictures of Butterfly beach, looked good but I wanted to spend more time here Palolem anyway.
Just before the sunset I went to near by Agonda beach. It is about 30 minutes from here. My plan to was to view sunset from Agonda, which is also a nice smaller shore with rocks too.

The mesmerising pictures of sun set at Agonda beach below speak more than the words. 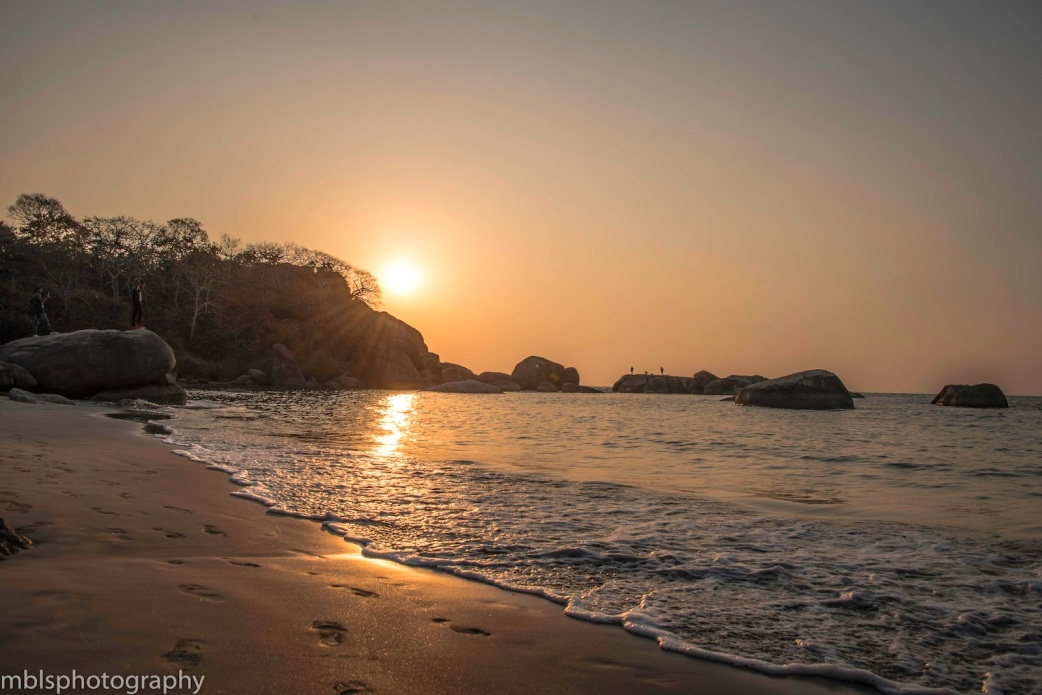 Tips on how to solo-travel around the world!